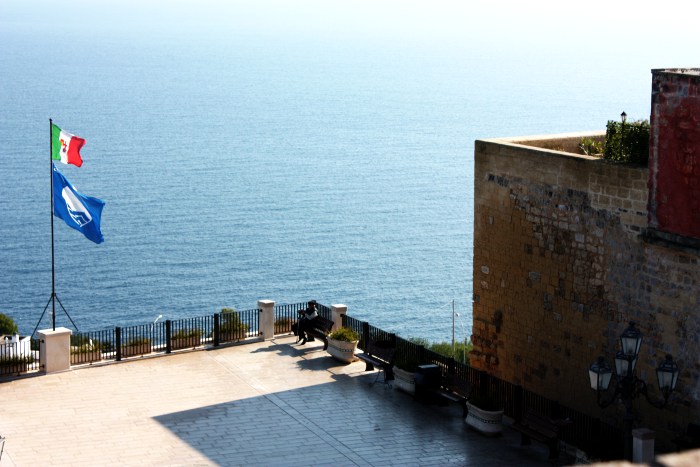 I went to Castro for the nth timealong the Otranto – Santa Maria di Leuca coastal road in Salento, one of the most beautiful ones in Italy. The serene and sunny day urged me to take various photos and write this mini guide at Castro that you may find useful in case you find yourselves on holiday in Salento. The first thing you will notice about Castro is its position on a small bay dominated by the Castle at the top. The lower part is called Castro Marina, the part where the marina is. At this time of year Castro is very peaceful, a little white town where you can take walks along its little streets, hear the birds singing and see the sea at your side constantly. I will suggest some things to visit and some public places and the beach resorts where you can bathe in summer.

3 things to sea in Castro in Salento, Puglia 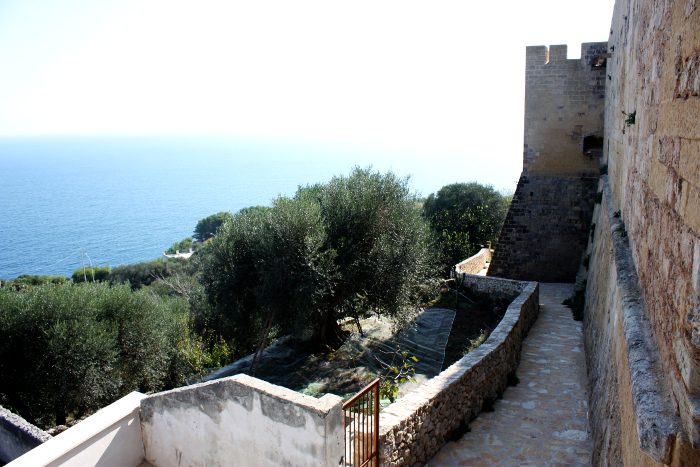 1. Castle | The castle was built in the XI century, it has 4 towers the tallest of which is called Torre del Cavaliere. The entrance fee is of 2.50 € and you can visit it with a tourist guide that gave me a lot of information, the first of which was that Aeneas landed not in Porto Badisco as I thought but in the marina of Castro (I think I will write a dedicated post for this): Aeneas landed here, Virgilio describes the morphology of the land and it seems it really was Castro that at that time had a temple dedicated to Minerva and visible from the sea. You can also visit the Civic Museum inside the Castle wich has Messapian, Illyrian and Medieval relics found in archaeological diggings in town. You will also find a stone slab with Messapian language engraved on it, a language still unknown to me that looks a bit like Greek letters. From the Castle you will also enjoy a literally stunning and beautiful view on two sides, both north towards Santa Cesarea and south towards Andrano and Tricase. I took the opening photo from the terrace of the Castle: a square with view of the sea where you can have a coffee and read the paper, two daily things that become relaxing and exciting at the same time! 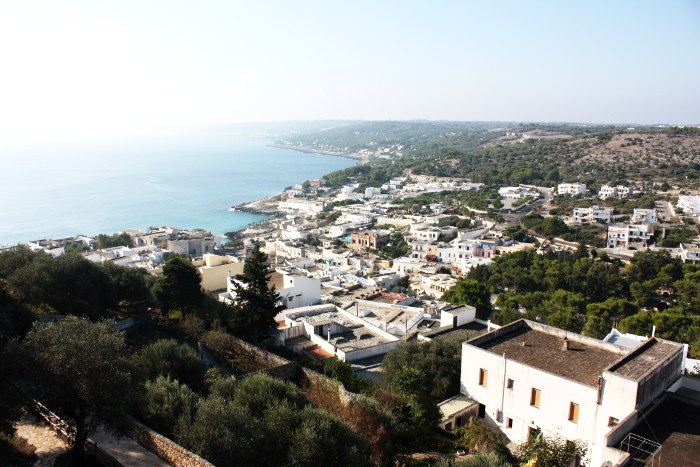 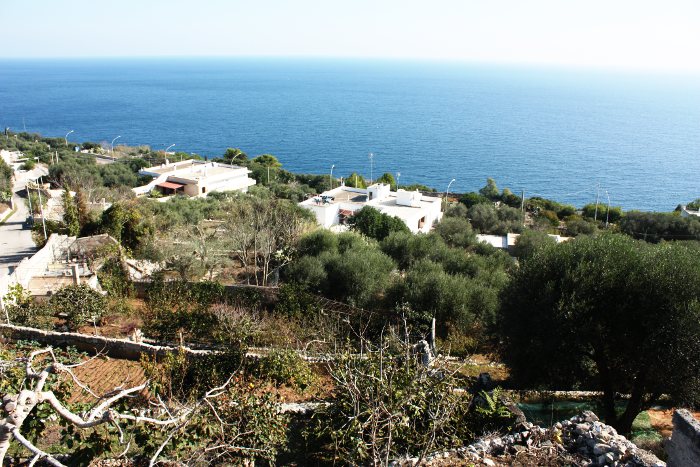 3. Caves | The coast of Castro is rocky, with rocks and full of caves, like all this part of the coast of Salento. Generally the caves are not of easy access therefore it is better to contact the touristic structures that organise excursions to them. In Castro, there is the most famous cave in all Salento: The Zinzulusa cave, whose name comes from the presence of many stalactites and stalagmites inside it which with the light of day remind us of lots of hung up washing “li zinzuli” in the Salento dialect. It is accessible from the sea and it is a small treasure chest of biodiversity. Another cave in Castro is the Romanelli cave near Zinzulusa: the cave is important for the remains of mural art that date back to the paleolithic period, designs engraved in bone and stone with zoomorph mainly and anthropomorphic ones as well. There are other caves as well: the Azzurra cave and the Palombara cave. 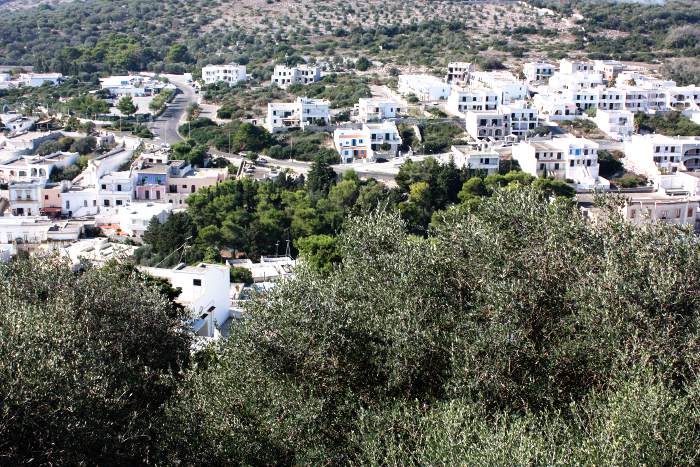 Where to go swimming in the sea in Castro?
Seeing as we aren’t in a beach area, but on a rocky one, I will let you know where you can go swimming in Castro, suggested to me directly from local people. Go along the Tricase coast road where you will find the following places.
– “La Sorgente” beach resort
– The Roccia Hotel with beach resort
– Punta Correnti, public access
– Argentiera, public access