5 things you can only see in Venice

As I mentioned in my Strolling through Venice post in which I told you about my first time in this more than magnificent city, Venice captured me completely. I went a bit unprepaired and maybe it was better because I was able to capture some of its more characteristic aspects as if I were an inexperienced traveller. And Venice has so much to tell, but a few in particular more than others caught my attention and they are mainly about its unique architecture. The gondolas obviously but also other very particular details. Here is my personal list. 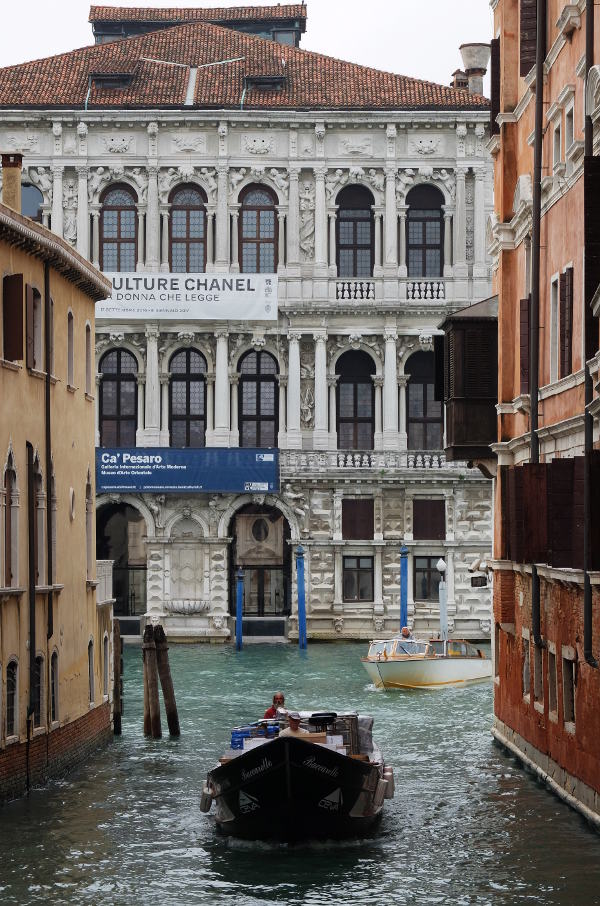 The first thing you see as soon as you leave the Santa Lucia station are the canals. In Venice the majority of houses open directly onto the canals. Apart from the Canal Grande, the Canale di Cannaregio and the Canale della Giudecca the other hundreds of canals are very small ones and in most cases they are just the size for a gondola or a small boat. And with the entrances to the houses directly on the water! If you are in Venice, though, don’t call these canals but Rii, the smaller ones of which are called Rielli. 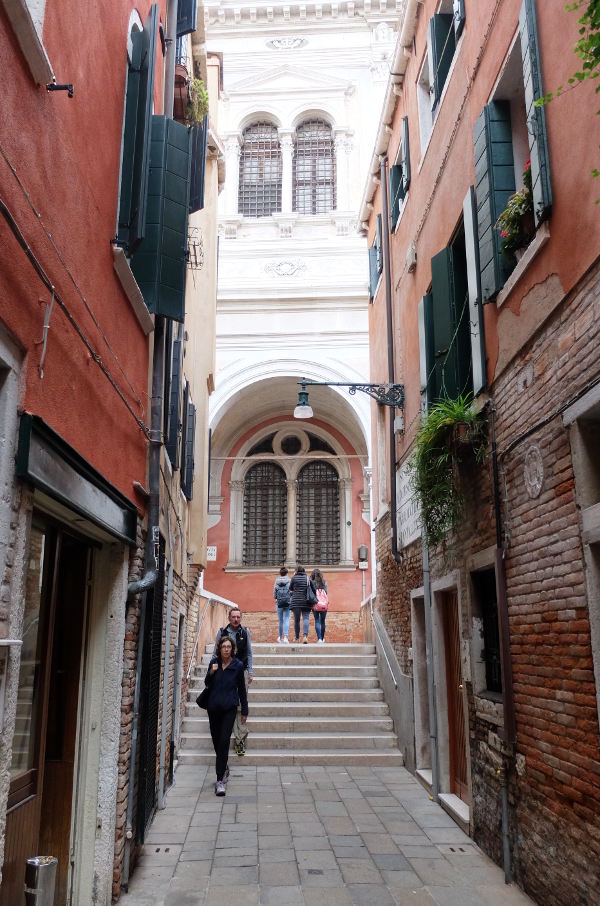 They aren’t canals, there are also paved alleyways that enable you to move on land among the buildings of the historic centre. But, considering that Venice is unique even its toponymy is unique. In Venice, instead of Roads, Squares and Alleys there are Calli, Campi and Campielli: these are the names by which Venetians call there roads and squares. And there are some cases in which the roads skirt along the canals, but don’t call them like this: they are… Fondamenta. 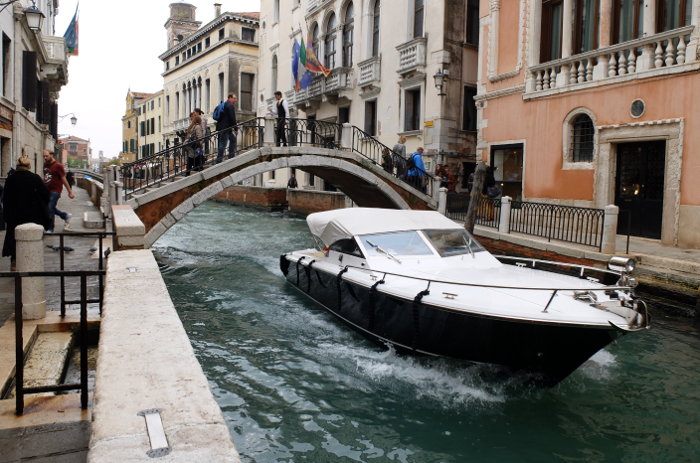 Where the bridges can’t manage, there are the gondolas which are probably the symbols of the city. In Venice, boats have the function that cars have in the rest of the cities of the world. The gondolas are unique handmade objects, they require a long time to make and are “driven” by gondoliers. They are row boats without engines and with a timeless charm to them. 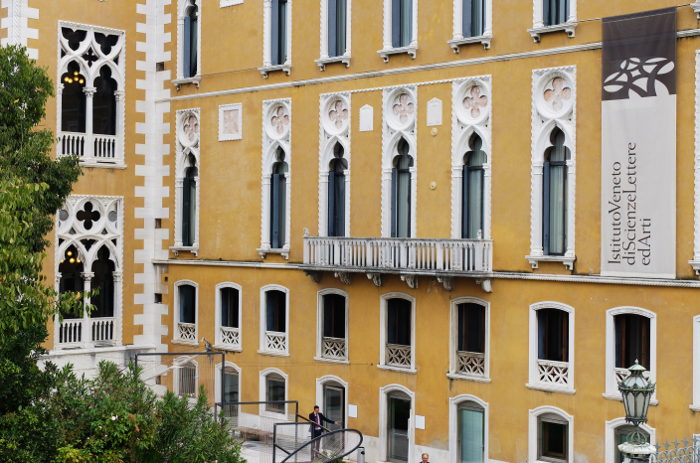 In Venice I saw some of the most beautiful palaces ever. The most famous one is Palazzo Ducale, one of the most beautiful ones in Italy. Then there is a series of other palaces identified in general with the names of who fouded them or of who left his personal sign on them. In some cases the name Ca’ is used that in the past indicated the house and the building at the same time.

And I am convinced that, when I go back next time, I will have another list of unique things to see in Venice and to propose to you.